The theme for Orlando Issue 02 is discourse, exploring ways of organising and sharing knowledge, experience, and ideas, in addition to communicating the silenced, the obscure, and the unknown. In addition to solo-authored texts, the contributions range from conversations, interviews and collective texts. In the year of Brexit, of Trump, and rampant nationalism, it feels both necessary and urgent to resist oppression, reject and re-write the traditional canon, open borders, and breathe fresh air into the echo chambers. To consider when not to speak, and to think about listening, and how to elevate voices that are insidiously silenced by society. Orlando cuts through the noise of clickbait trolls and is an antidote to the ‘post-truth’ mainstream media. Publishing is a form of collective action, and discourse is an avenue in which to encourage radical empathy, conversation, and critique. 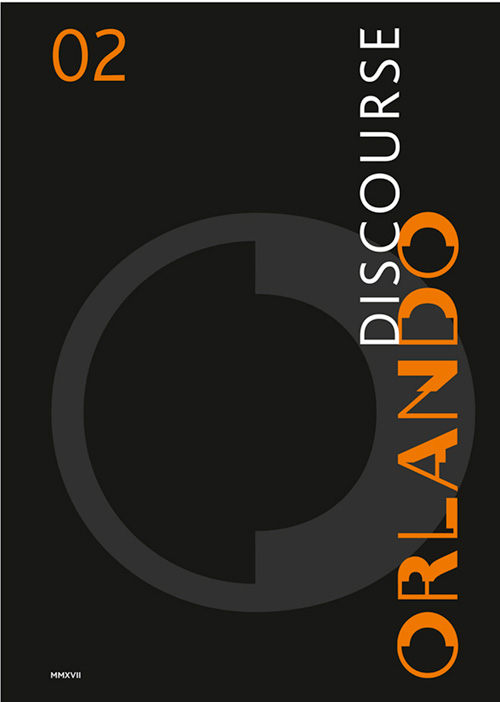 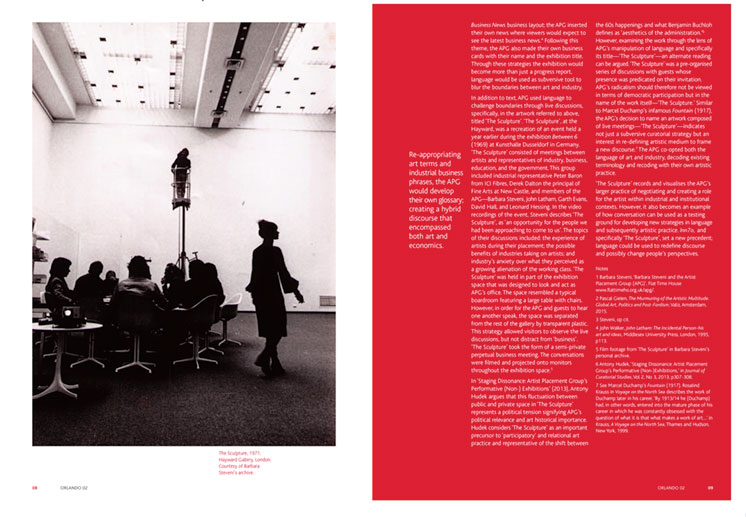 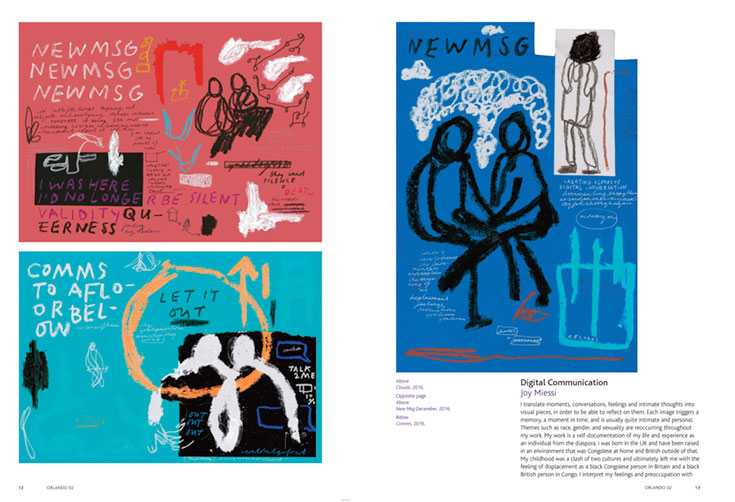 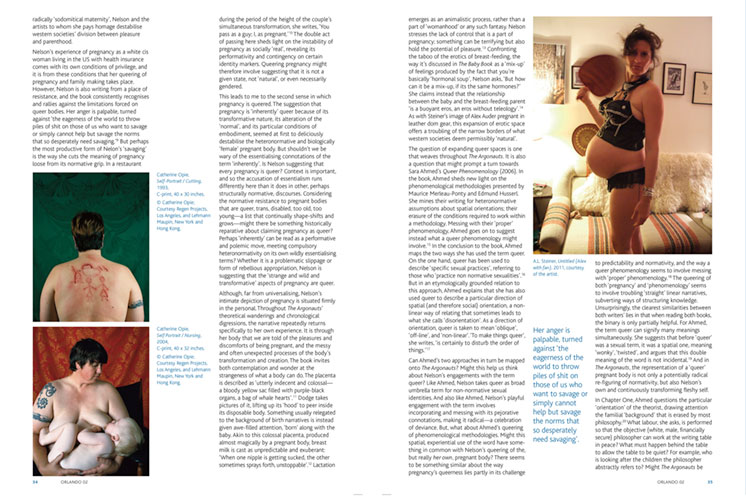 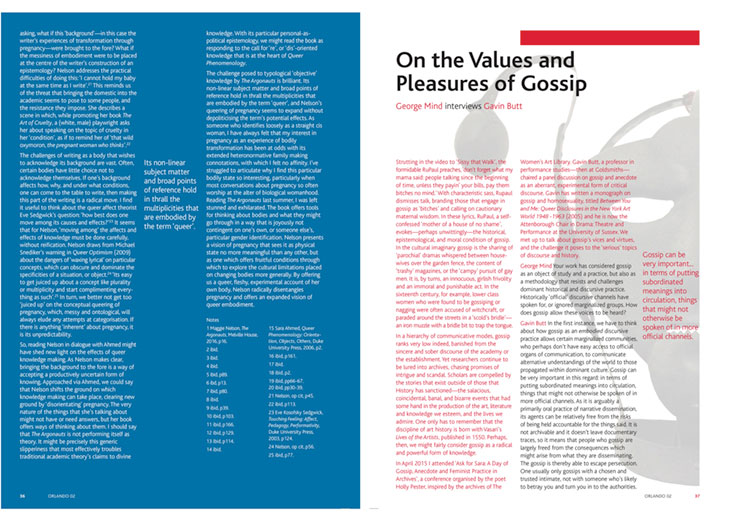 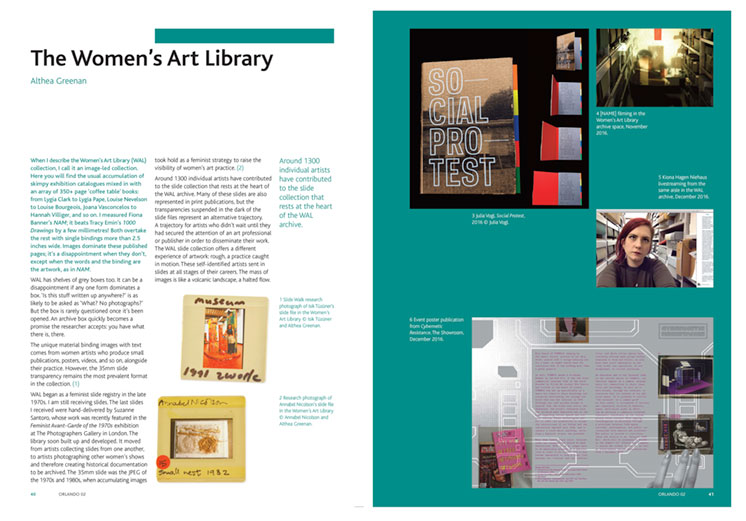 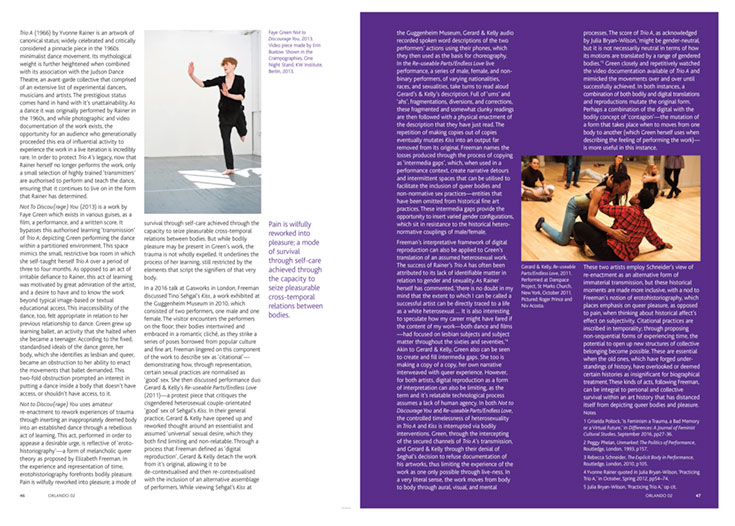 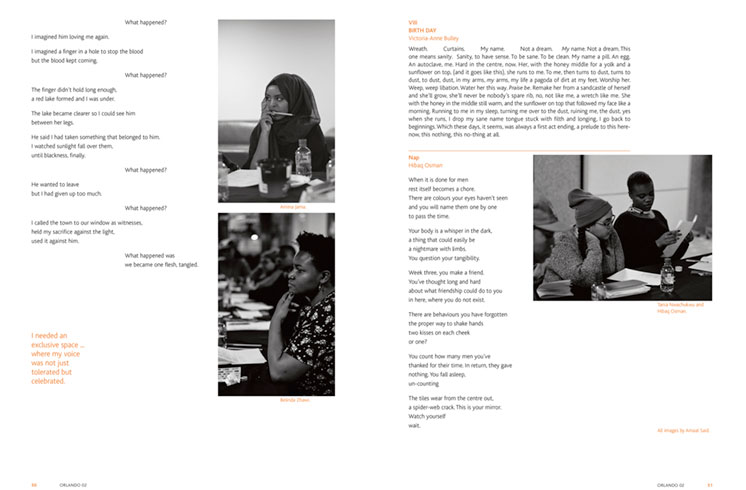 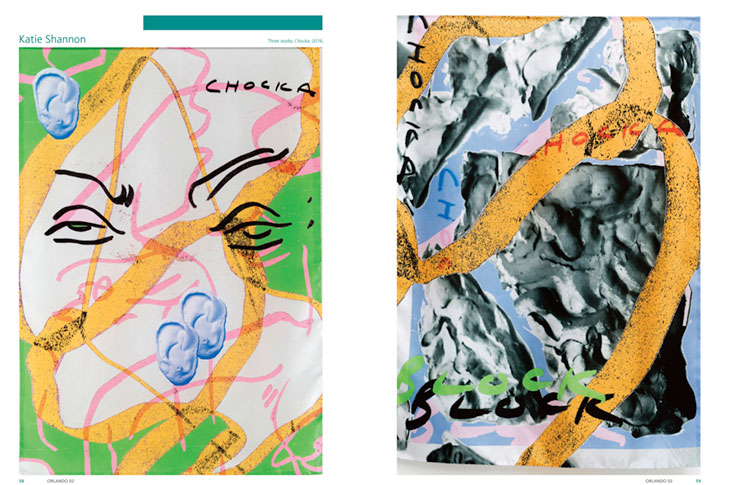